Toyota & Toni are Changing the Game

The Super Bowl spot, which will appear toward the end of the second quarter, features the 2019 RAV4 HV (XSE HV grade, specifically), a hybrid that will defy expectations and redefine what it means to be a hybrid. Performance-wise, the 2019 RAV4 HV is truly the no-compromise crossover sport utility vehicle thanks to its enhanced power and acceleration.

“The 2019 RAV4 HV is the vehicle that will shatter perceptions of hybrids, much like how Toni is shattering perceptions of a football player,” said Ed Laukes, group vice president, Toyota Marketing, Toyota Motor North America. “We’re excited to highlight Toni’s inspirational story during the Big Game and remind viewers that assumptions should always be challenged.”

Narrated by sportscaster Jim Nantz, the spot features 22-year-old Detroit native Toni Harris, the first female football player to play a non-specialist position. She is also the first and only female player to be offered a full scholarship as a non-specialist on defense. As a sophomore defensive back (free safety) at East Los Angeles College, Toni has received four scholarship offers from universities excited to help her continue her journey on and off the field.

“I am thrilled to partner with Toyota on our like-minded quest to defy expectations, lead the charge without compromise and overcome adversity,” said Harris. “I hope this will inspire others who are experiencing a similar journey.”

Directed by legendary Super Bowl director Joe Pytka who has directed more than 80 Super Bowl commercials, “Toni” was Pytka’s first time working with Toyota. “Toni’s story and the Toyota RAV4 HV narrative complement each other nicely and it was a true pleasure to feature them during the most-watched television event of the year,” said Pytka.

For this year’s Big Game, Burrell Communications created and produced Toni’s story, with additional support from both Saatchi & Saatchi and Zenith Media.

About Toyota
Toyota (NYSE:TM) has been a part of the cultural fabric in the U.S. and North America for 60 years, and is committed to advancing sustainable, next-generation mobility through our Toyota and Lexus brands. During that time, Toyota has created a tremendous value chain as our teams have contributed to world-class design, engineering, and assembly of more than 36 million cars and trucks in North America, where we operate 14 manufacturing plants (10 in the U.S.) and directly employ more than 47,000 people (more than 37,000 in the U.S.).  Our 1,800 North American dealerships (nearly 1,500 in the U.S.) sold more than 2.7 million cars and trucks (2.4 million in the U.S.) in 2018 – and about 87 percent of all Toyota vehicles sold over the past 15 years are still on the road today.

Through the Start Your Impossible campaign, Toyota highlights the way it partners with community, civic, academic and governmental organizations to address our society’s most pressing mobility challenges. We believe that when people are free to move, anything is possible. For more information about Toyota, visit www.toyotanewsroom.com. 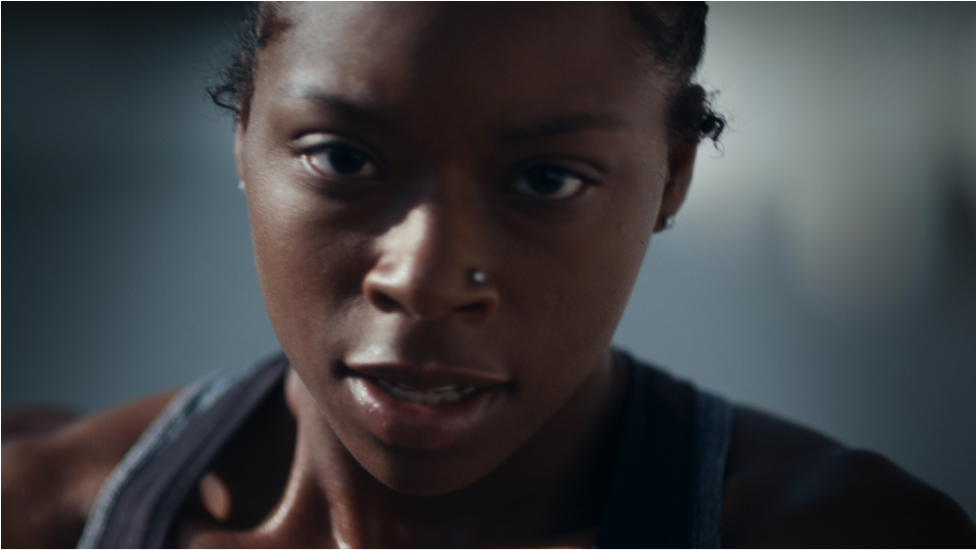 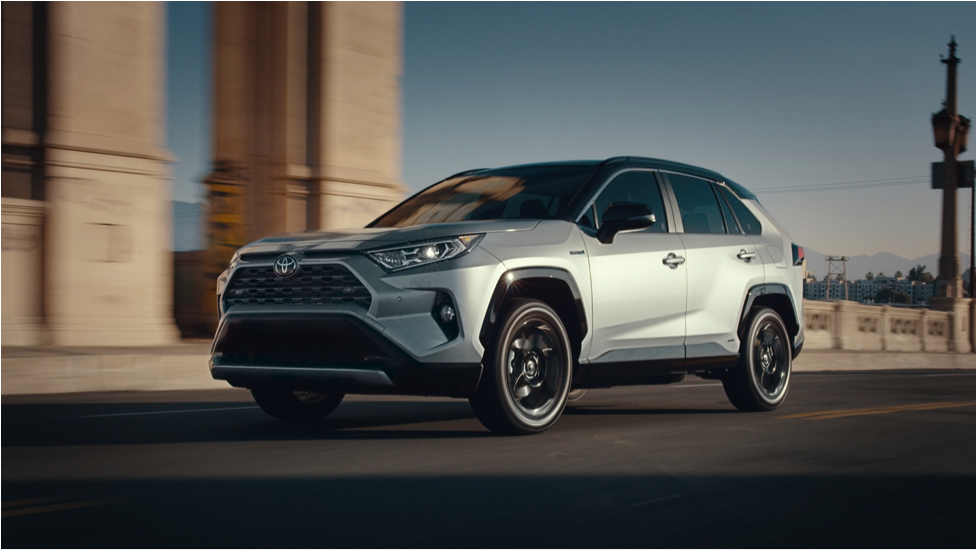 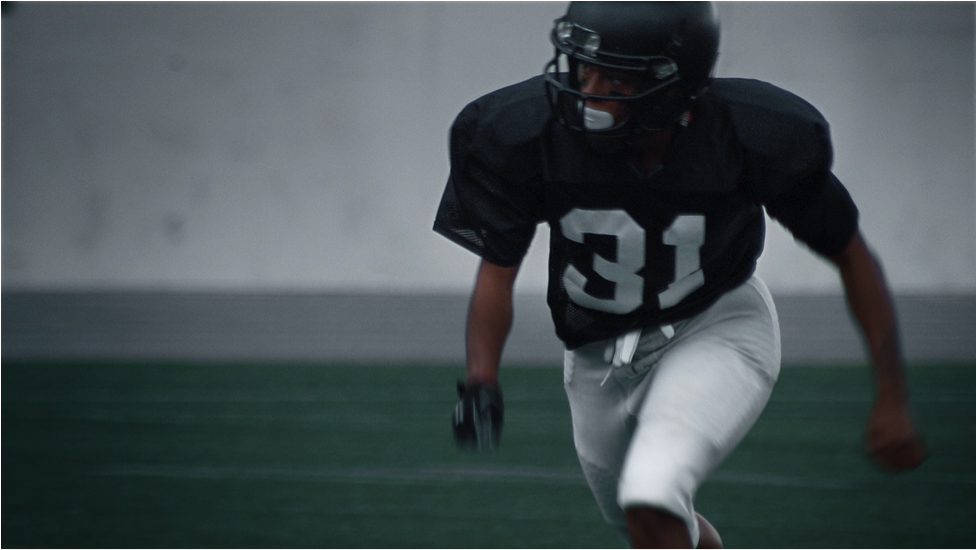 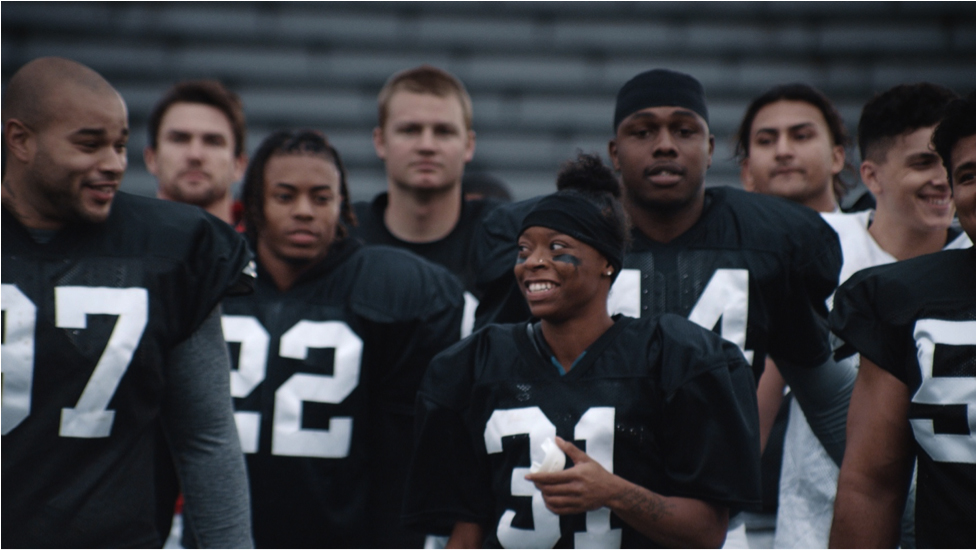 Monster VoIP is a Fully-Hosted Phone System With Enterprise Features