RAV4 "What If?" Campaign Features An Invitation To Do More

PLANO, Texas, Feb. 4, 2019 /PRNewswire/ — Putting a spotlight on the journey just as much as the destination, Toyota’s all-new RAV4 marketing campaign, “What If?”, invites consumers to do more thanks to the capability and the confidence that comes from driving the all-new 2019 Toyota RAV4.

The “What If?” campaign for Toyota’s current best-selling vehicle in the U.S. features three of the 2019 RAV4 grades – XSE HV (Hybrid), Limited and Adventure grade – highlighting the RAV4’s ability to tackle the urban, suburban and great outdoors with ease.

“The all-new RAV4 redefines the meaning of adventure, a narrative that comes to life through the ‘What If?’ campaign,” said Ed Laukes, group vice president, Toyota Marketing, Toyota Motor North America. “The RAV4 is back like never before as it breaks the mold for the segment it helped create 23 years ago.”

Here’s a glimpse of the creative by agency:

The “What If?” spots are available for viewing here. Click here to view the 2019 Toyota Super Bowl spot, “Toni.” All 2019 RAV4 gas models are on sale now in dealerships. 2019 RAV4 Hybrid models arrive in the Spring. For images and credits please click here.

About Toyota
Toyota (NYSE:TM) has been a part of the cultural fabric in the U.S. and North America for more than 60 years, and is committed to advancing sustainable, next-generation mobility through our Toyota and Lexus brands. During that time, Toyota has created a tremendous value chain as our teams have contributed to world-class design, engineering, and assembly of more than 38 million cars and trucks in North America, where we operate 14 manufacturing plants (10 in the U.S.) and directly employ more than 47,000 people (more than 37,000 in the U.S.). Our 1,800 North American dealerships (nearly 1,500 in the U.S.) sold 2.8 million cars and trucks (2.4 million in the U.S.) in 2018 – and about 87 percent of all Toyota vehicles sold over the past 16 years are still on the road today.

Through the Start Your Impossible campaign, Toyota highlights the way it partners with community, civic, academic and governmental organizations to address our society’s most pressing mobility challenges. We believe that when people are free to move, anything is possible. For more information about Toyota, visit www.toyotanewsroom.com. 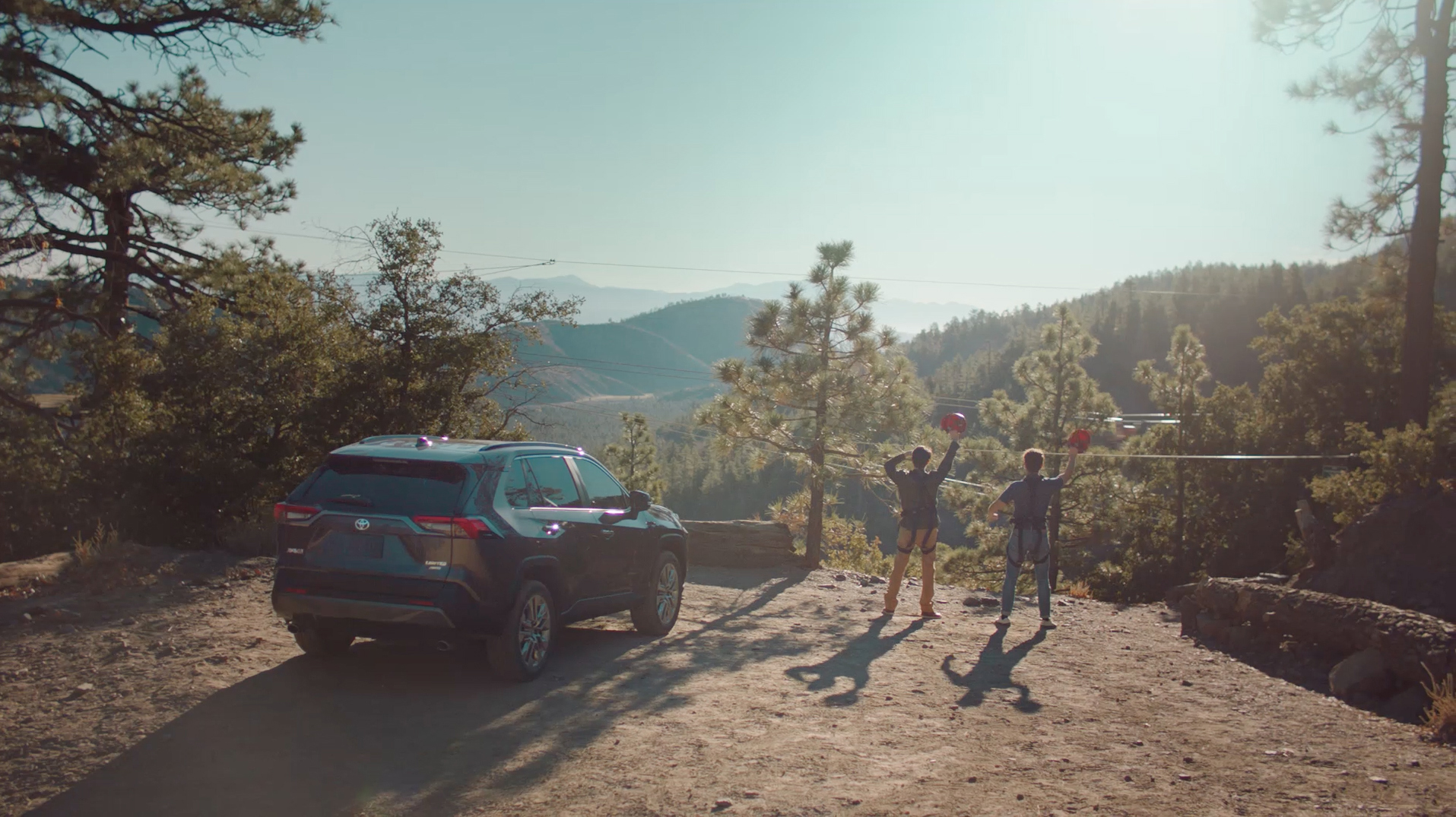 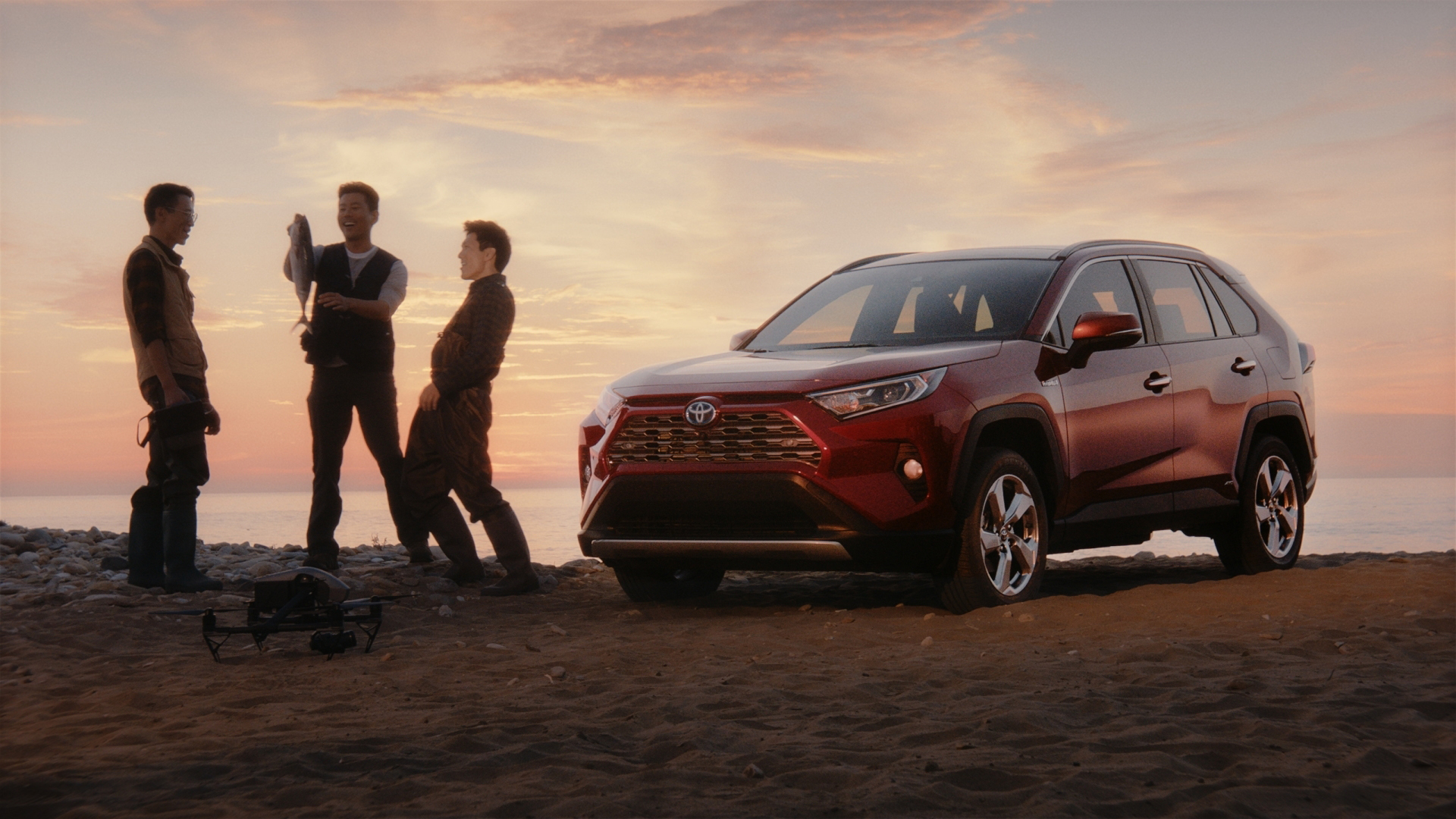 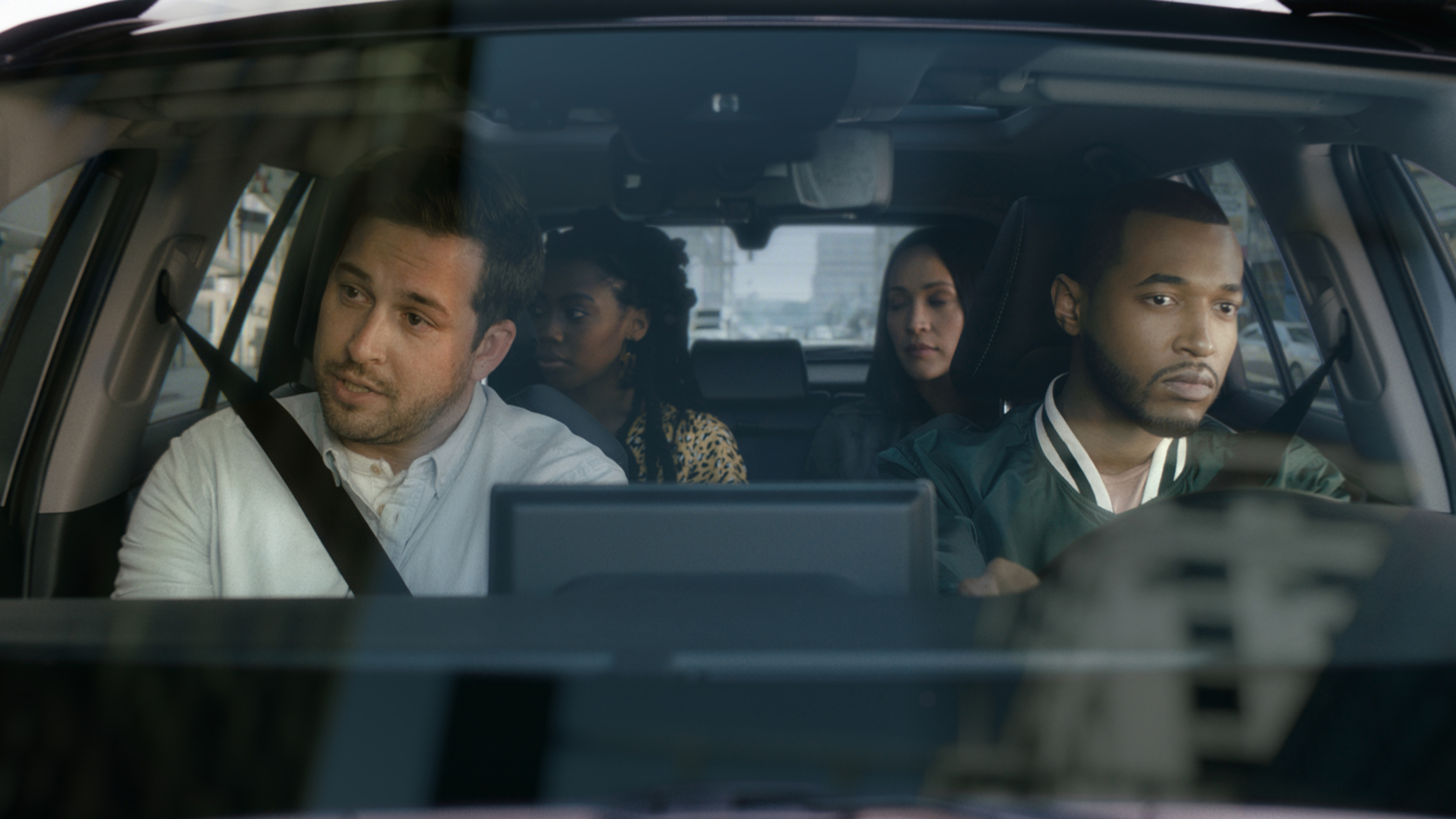