NEW YORK, Feb. 6, 2019 /PRNewswire/ — Hennessy, the world’s best-selling Cognac, celebrates Black History Month with the launch of WE ARE – a powerful four-part content series highlighting the stories behind today’s trailblazers, meant to empower the next generation. For more than 250 years, Hennessy has shared the remarkable stories of extraordinary individuals and continues this tradition today with its WE ARE platform.

WE ARE CREATORS – the first video in the series – launched today and features hip hop artist A$AP Ferg; fashion designer Kerby Jean-Raymond of Pyer Moss; DJ and son of Jam Master Jay, TJ Mizell; and vintage designer Sami Miro. The five-minute video brings viewers into a candid conversation about the importance of art as a platform of expression, and how each artist uses their medium to push the limits of potential.

“I have always challenged myself to give 100% in everything that I do – to always strive and prosper – to never settle,” says artist and hip-hop visionary A$AP Ferg. “I am excited to work alongside Hennessy to inspire a rising generation of talent to do the same.”

In addition to the debut WE ARE CREATORS video, Hennessy will release additional content throughout February celebrating other influential voices of today.

Hennessy has a long history of supporting the African American community in the United States, dating back to the late 1800s. William Jay Schieffelin, the visionary behind stateside marketing for the Cognac brand at the turn of the century, pushed the brand into unchartered territory with a formal partnership with a highly regarded Historically Black College and University. In 1909, Hennessy became the first corporate sponsor of one of the most pivotal civil rights organizations and, years later, became among the first advertisers in two of the world’s most prominent African American publications. More recently, in 2012, Hennessy launched its “Wild Rabbit” campaign designed to inspire and celebrate those who “Never stop. Never settle.” Over the years, faces of the campaign have included several cultural luminaries such as Nas, and, most recently, world champion cyclist, Marshall “Major” Taylor.

ABOUT HENENSSY
In 2019, the Maison Hennessy celebrates over two and half centuries of an exceptional adventure that has linked two families, the Hennessys and the Fillioux, for seven generations and spanned five continents. It began in the French region of Cognac, the seat from which the Maison has constantly passed down the best the land has to give, from one generation to the next. In particular, such longevity is thanks to those people, past and present, who have ensured Hennessy’s success both locally and around the world. Hennessy’s success and longevity are also the result of the values the Maison has upheld since its creation: unique savoir-faire, a constant quest for innovation, and an unwavering commitment to Creation, Excellence, Legacy, and Sustainable Development. Today, these qualities are the hallmark of a House – a crown jewel in the LVMH Group – that crafts iconic and prestigious Cognacs. 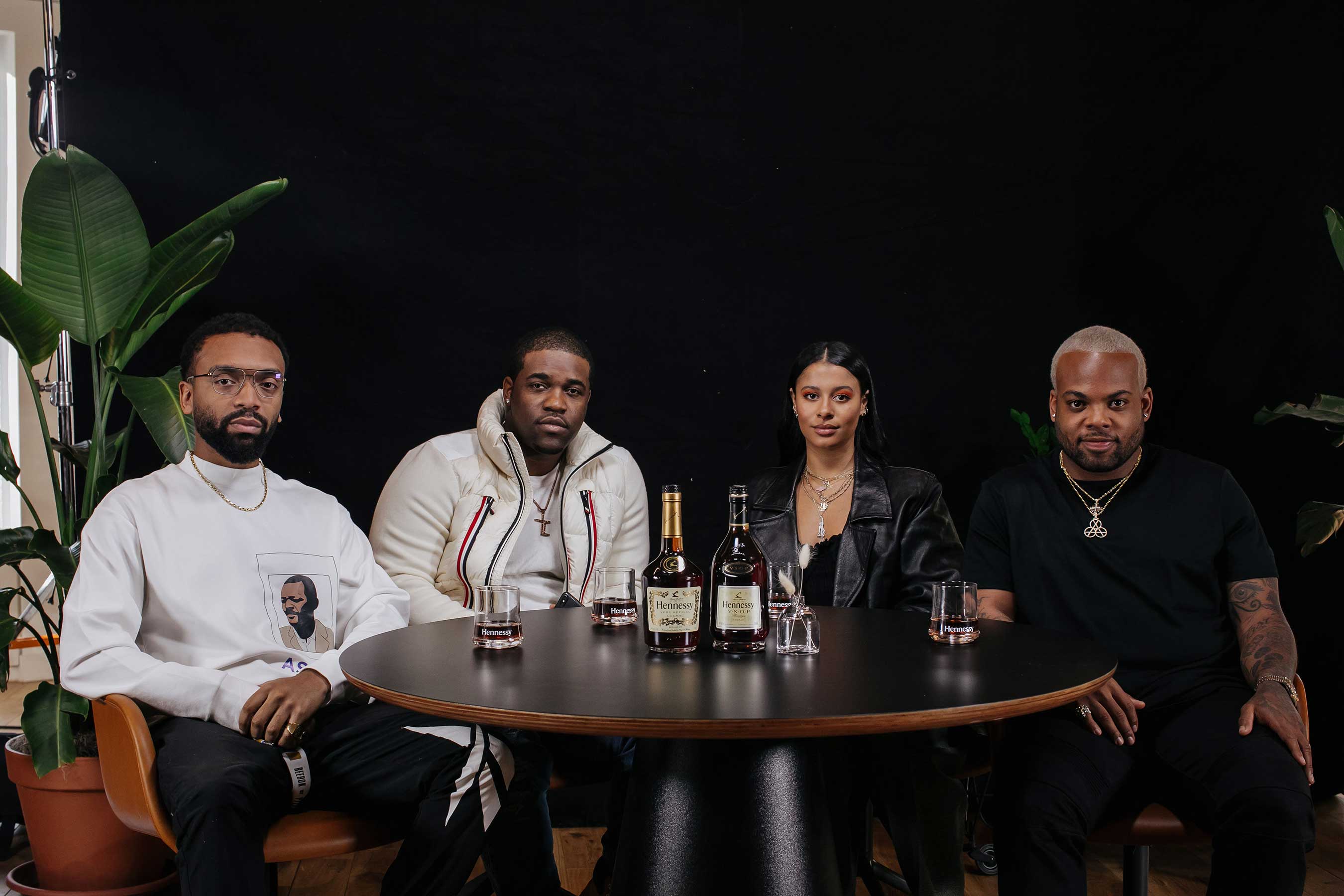 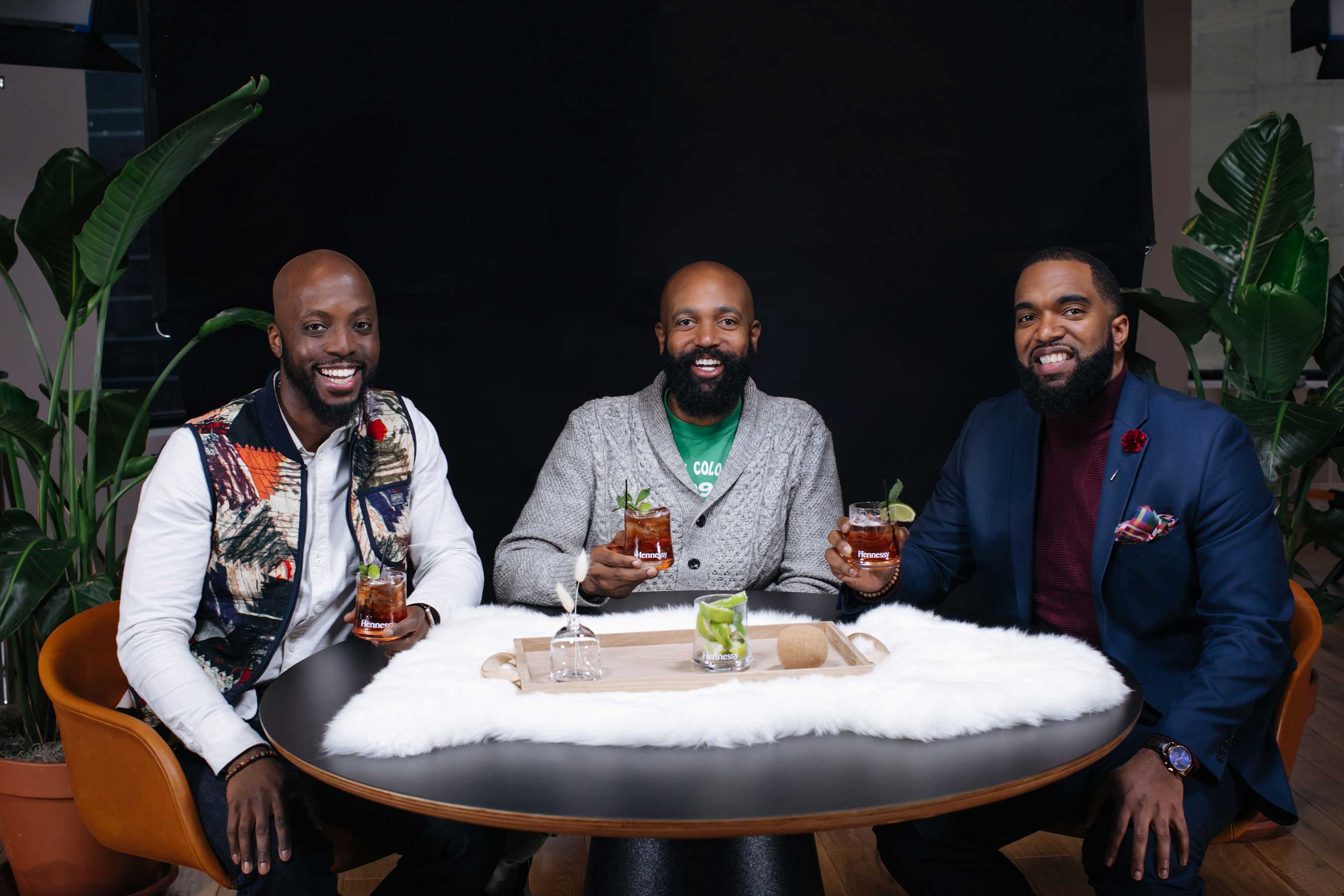 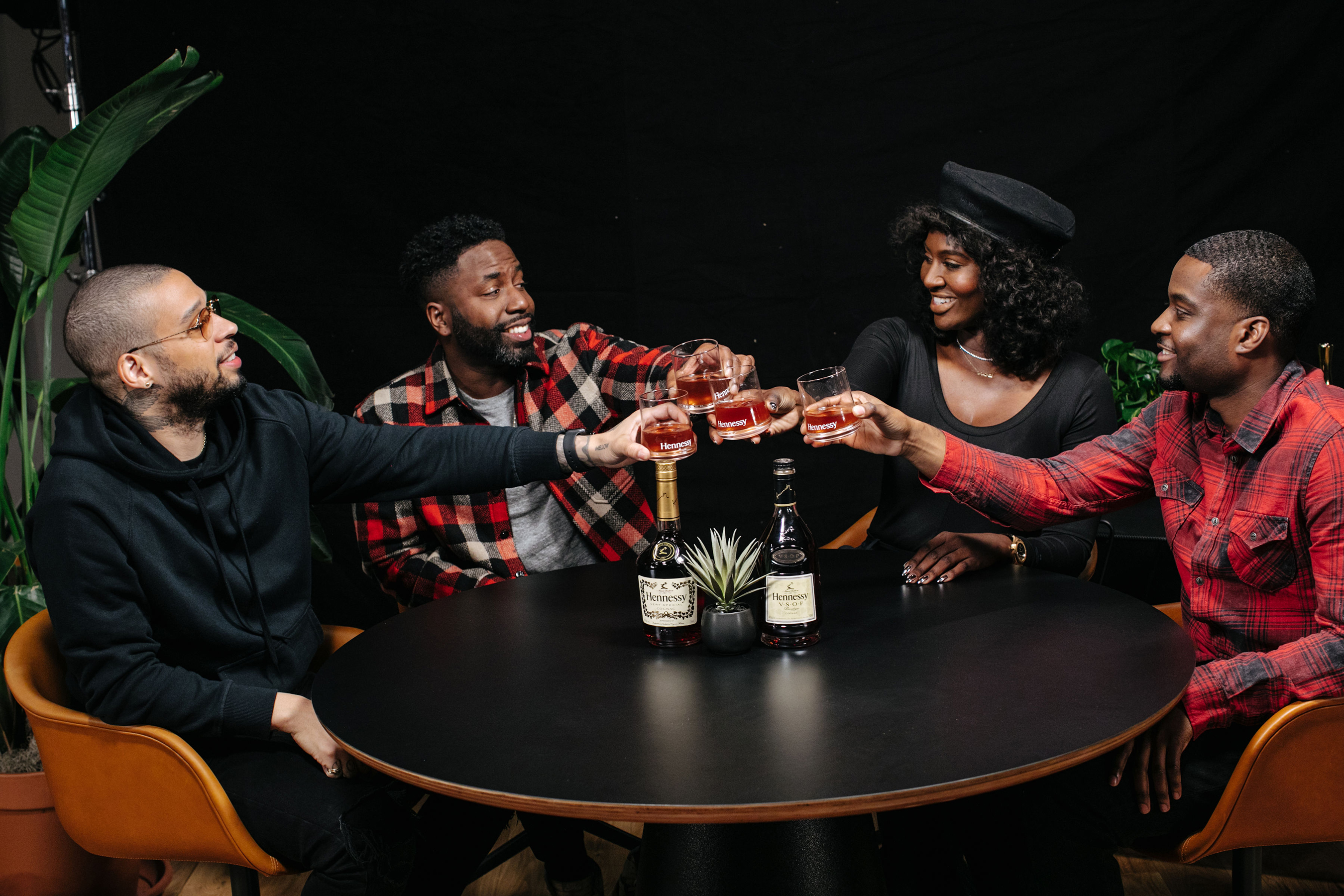 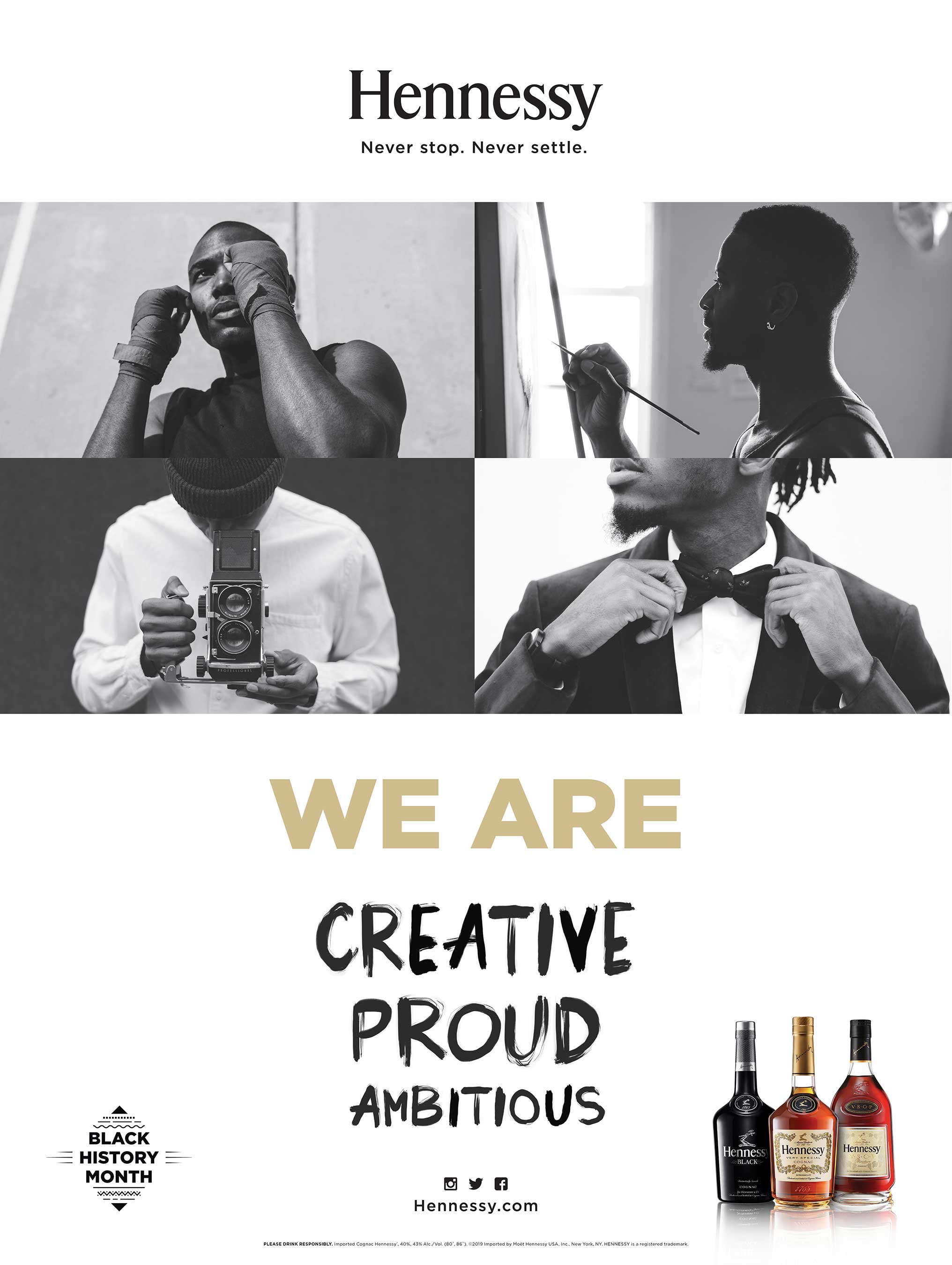 The Newton Group Achieves Certification as a Great Place to Work